It will not have escaped anyone that there has been a certain amount of ‘courtship’ going on between the UK and Spain in recent weeks. Something similar might be said of attempts being made to reinforce a Franco-German axis with more of a ‘presidential’ than ‘royal’ camouflage.

Clearly it would be seen as letting the European side down if one or more of the ‘27’ remaining members were to be tempted into preparing the ground for future bi-lateral agreements behind closed doors.  I suspect, however, that we are already seeing the tips of a few floating icebergs and it is not unrealistic to speculate that the widely diverse interests that different EU States have in achieving practical solutions following Brexit, with the UK and each other, may lead to ‘Brussels’ having eventually to acknowledge the legitimacy of exploring and developing obvious socio-political synergies between countries. My guess is that where such synergies exist, it will ultimately not be responsible (nor politically possible) for national governments to ignore them.

Focussing exclusively (and perhaps a little selfishly) on the UK and Spain, it may be worthwhile looking a little beyond the more frequently raised issues concerning Spaniards residing in the UK (often very qualified and contributory) and Brits living in Spain, or about bi-lateral exports and imports or revenues generated from two-way tourism. The figures are there for all to see and not to get emotional about (try:  //atlas.media.mit.edu/en/profile/country/esp/).  There is clearly little to be gained by fundamentally changing anything at all in these areas.  On the contrary, I would venture that there is considerable scope for encouraging exchange to mutual advantage in an even less ‘shackled’ relationship. Looking further, there are two shared and glorious histories, (as friends and foes) unequalled since the Roman Empire, a respect and tolerance for each other’s strengths and weaknesses, a strategic advantage over the Atlantic and Mediterranean and a combined population of 110 million people who speak the two most important languages in the world for law, commerce and business  and aspire to high standards of modern democratic values and social welfare and.

You can read more about our ELS course and the IoP’s “D.ELS” and A.ELA qualifications by going to the Faculty’s web-page at www.derecho.uma.es and clicking on ‘ENGLISH LAW’. If you have any questions, you can email [email protected] .  Whether you are a student-lawyer, or already working in the Law as a Paralegal (or even as a solicitor, barrister or Legal executive with ambition), you can ask to join our Facebook group ‘English Law UMA’. Once in the Group, you will be able to start building your Anglo-Spanish international paralegal network. Who knows, you may even want to take the plunge and come to Malaga to do an LL.B in Spanish Law together with the English Law Studies (ELS) course. The total cost of annual registration for both does not currently exceed 1,500€. It could change your life and reward you with a unique dual-training academic and professional qualification. 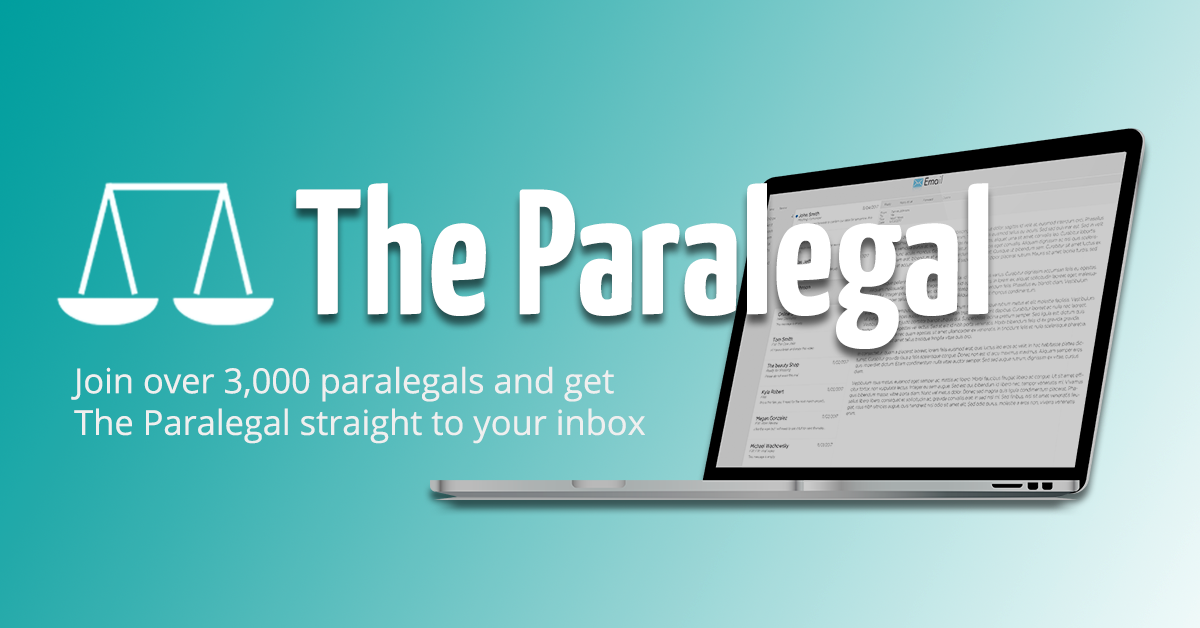