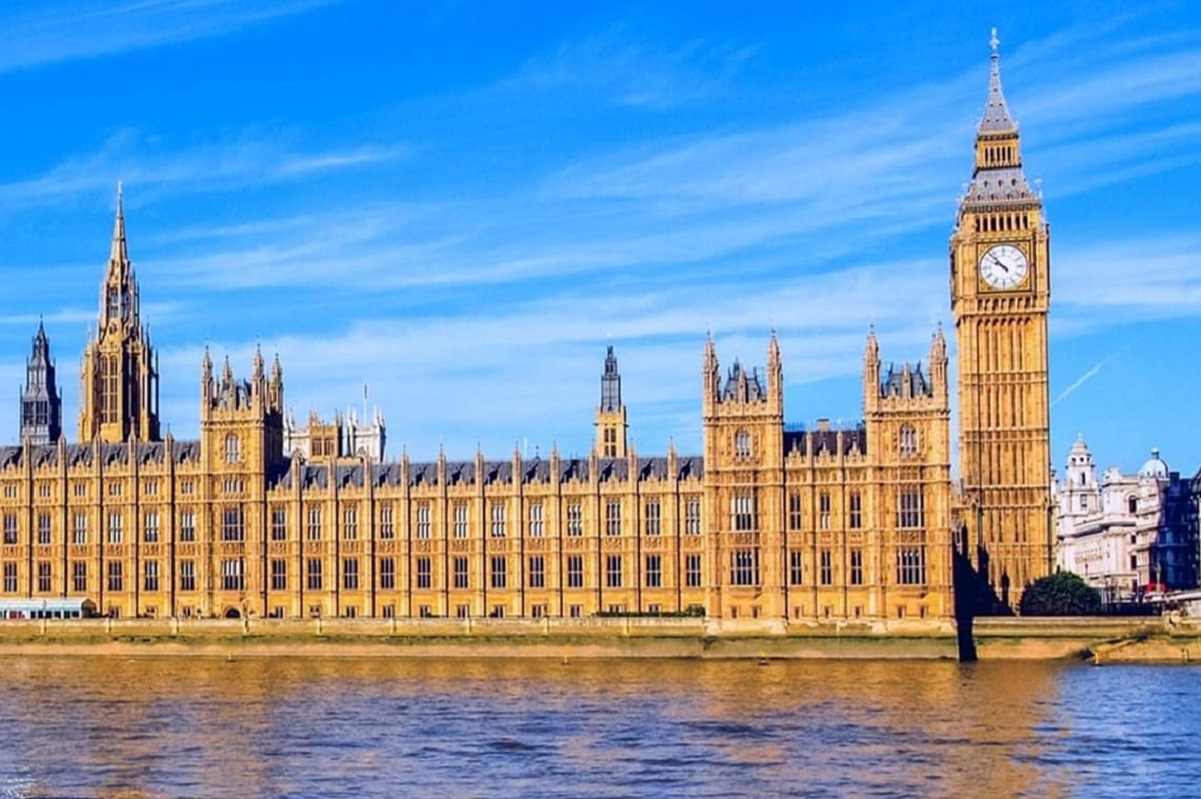 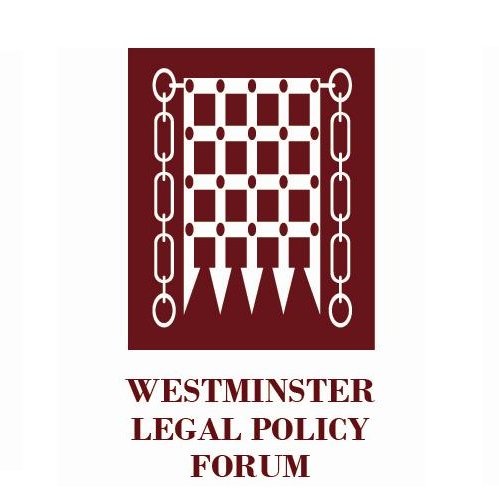 Next steps for the new UK Immigration system - implementation, impact and options for further reform

This conference will discuss key developments and priorities for the UK immigration system.

The new points-based immigration system - with discussion on:

Why this is particularly relevant now - the context:

Our forums are known for attracting strong interest from policymakers and stakeholders.

It is certainly the case with this conference. Places have been reserved by officials from the Department of Education; the Foreign Commonwealth Office; HM Revenue & Customs; the Home Office; the Migration Advisory Committee Secretariat; the Office of the Sentencing Council; UKRI and the Department for the Economy NI.

This is a full-scale conference taking place online***